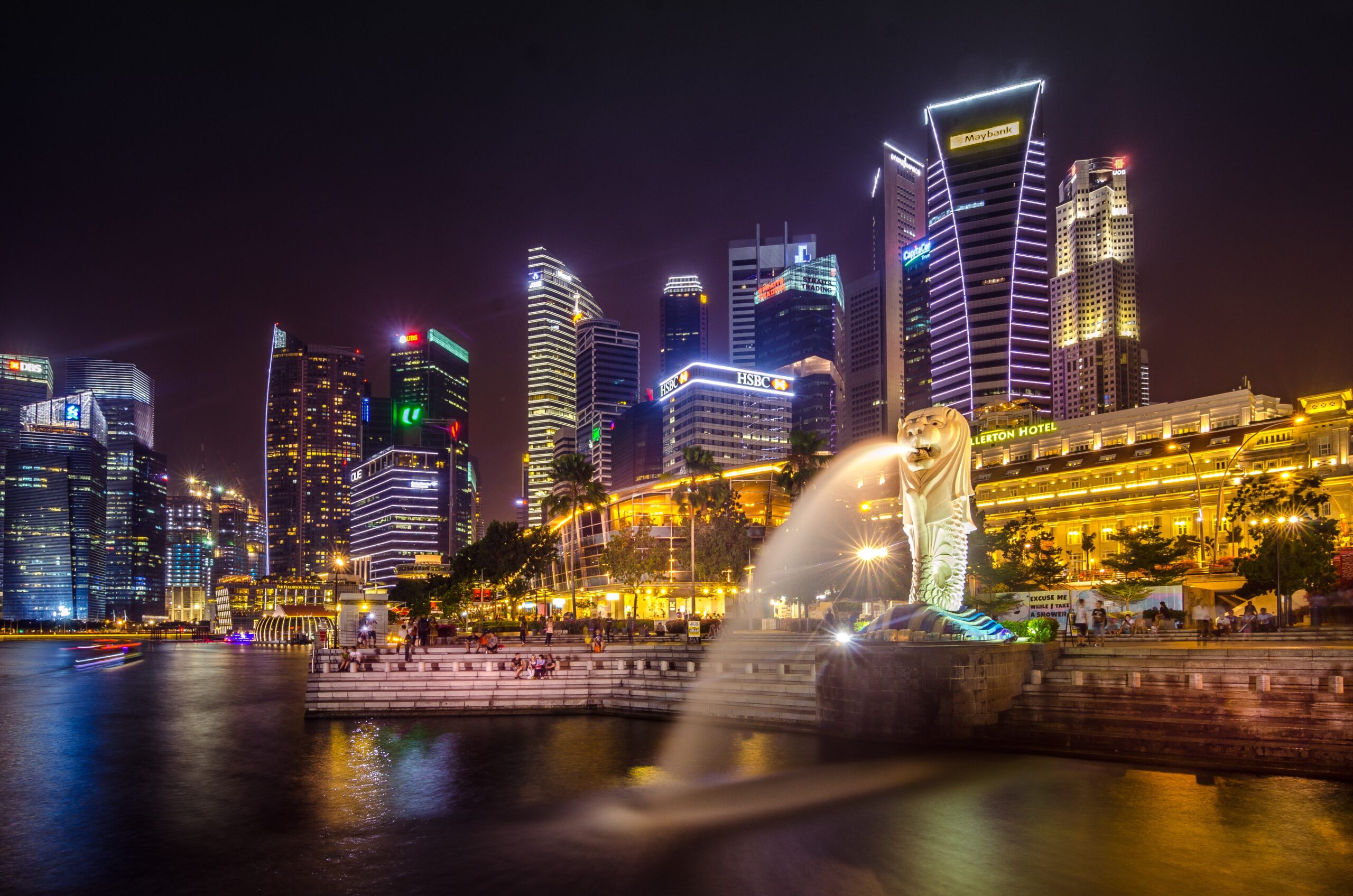 This is a test article. 1

This is a test article. 2 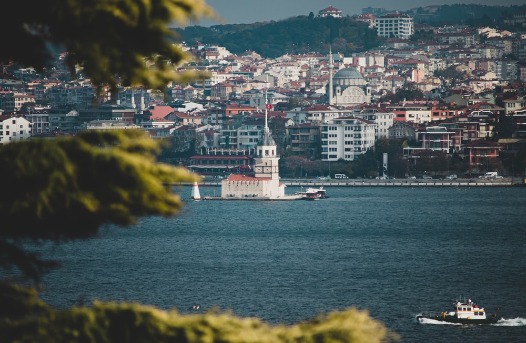 The Cambridge English dictionary definition of a continent is one of the seven large land masses that are mostly surrounded by sea . That seems to make sense but is also quite vague and raises a lot of questions when digging deeper: Why are Europe and Asia two continents, when they form a continuous landmass with no sea barrier between them? Why is Greenland not a continent when it is a very large landmass surrounded by water? Why are there seven continents and why is that part of the definition? Japan is a group of islands that are not connected to the main Asian landmass. Is Japan still part of Asia? These are just a few of the many issues raised by this definition. This article examines what exactly continents are and how to define them.

Our brains are hardwired to categorise and group things together to make sense of the complex world around us . Not surprisingly then, we have divided the world into different parts and groups to make sense of it. One example of a division is a country, which is an area of land that has its own government . Because most countries are quite large, it makes sense to further divide countries into smaller units like states or provinces. Such divisions are useful to describe where something is located or to analyse, compare, or contrast things like wealth, safety, or weather patterns. Depending on the purpose of a grouping, we need either large or small-scale groups. Postal codes, for example, help us locate a specific location while geopolitical regions help us understand global issues better. Continents are the largest categories we use to divide the land on our planet. (Hemispheres are larger categories but include the oceans; continents are the largest categories for land). In other words, they are the last stop before we describe a place on land as being part of planet earth. Stanford professors Martin Lewis and Karen Wigen describe continents as “the most basic information—the highest level of our geographic taxonomy .” 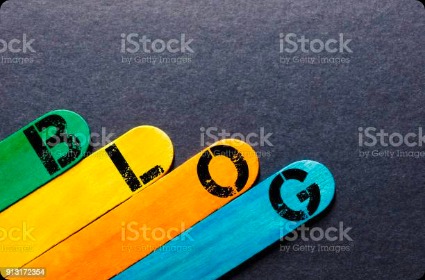 Get Sirius Geography
on the App or Play Store!1

Explore our wide-ranging content for free to deepen and widen your understanding of the world around you! A subscription to the app unlocks advanced playing features for the game.